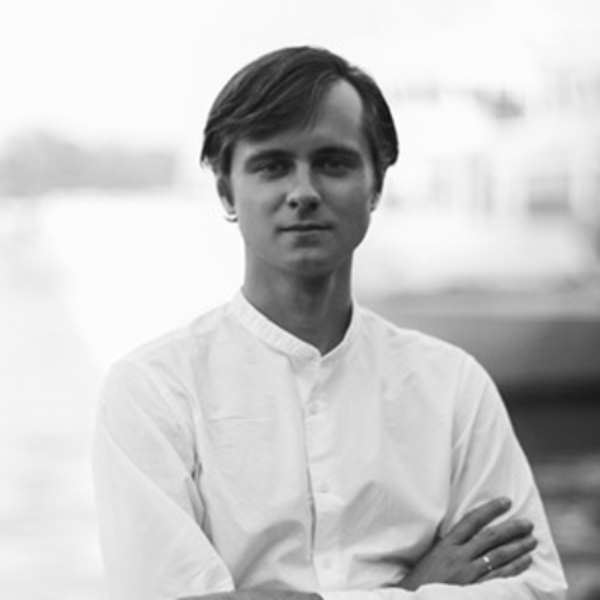 Professor of Violin of the Essen Folkwang University of Arts.

Won prizes in both the Queen Elisabeth and Boris Goldstein violin competitions. The BBC New Generation Artists scheme and Young Concert Artists in New York brought him to the attention of audiences across Europe and the US.

He has given recitals at Wigmore Hall, Snape Maltings, the Kennedy Center and Alice Tully Hall, and performed concertos with orchestras including the Deutsches Symphonie-Orchester Berlin, Seattle Symphony, Orchestra of St Luke’s, National Orchestra of Belgium, Ulster Orchestra and the Royal Concertgebouw Orchestra.

Recent highlights include invitations at the Hay, Cheltenham and Edinburgh festivals and performances with the BBC National Orchestra of Wales and BBC Philharmonic.

Began his violin studies at the Stolyarsky School, completed his studies with Zakhar Bron and Harald Schoneweg at Cologne’s Hochschule für Musik.