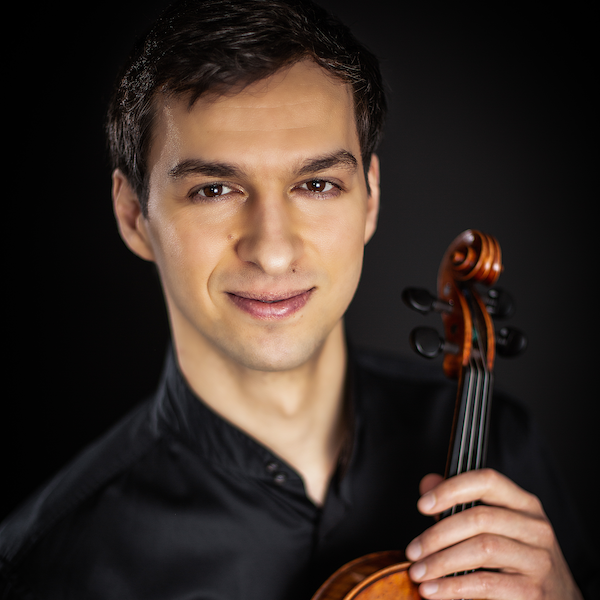 Professor of Violin at the Tchaikovsky School of Music in Brussels. Soloist within the Flanders Symphony Orchestra, with which he plays over 60 concerts annually in Belgium and throughout Europe.

In 2019, he was invited to teach at the International Music Academy in Dinant and as a member of the jury for the Omartis International Arts Competition in Singapore.

Graduated from the Moscow State Tchaikovsky Conservatory and then did his master and postgraduate studies at the Royal Conservatories of Liège and Ghent (Belgium).