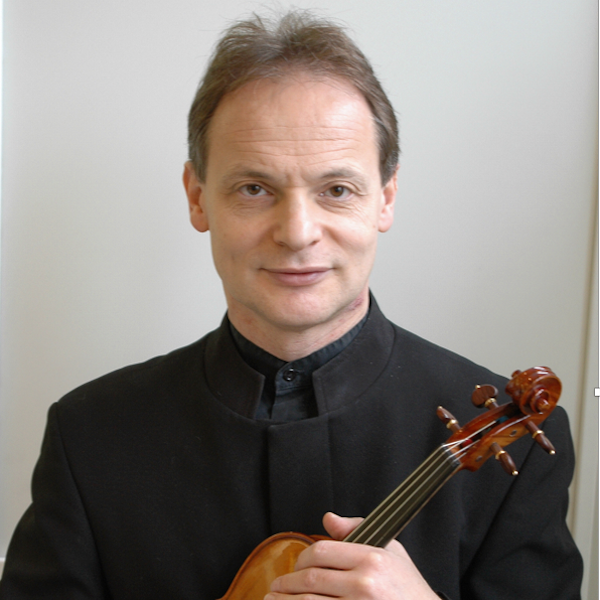 Has appeared in solo and chamber music recitals throughout Europe, Israel, and the USA, and has performed as a soloist with such orchestras as the Royal Flemish Philarmonie, the Antwerp Chamber Orchestra, the International Masterplayers Orchestra and the Nuovo Musici Orchestra. The music critic of “De Nieuwe Gazet”, Antwerp, commended him for: ”…supple bowing, fine sonority and interpretation based on a perfectly controlled musicality…”

Performed with the Royal Flemish Philharmonie in most of the major European concert halls under direction of Y. Temirkanov, G. Rozhdestvensky, W.Weller… With the opera of Valencia performed under the direction of Lorin Maazel, Zubin Mehta and Valery Gergiev among others. Has recorded for the “Talent” and “Discovery” labels.