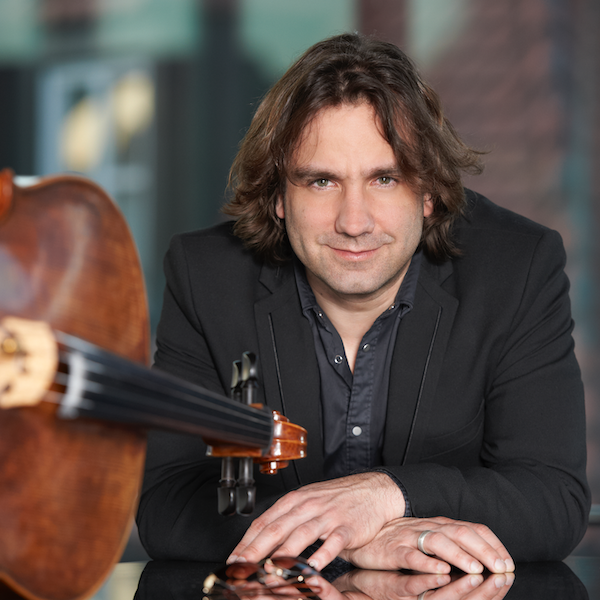 Professor for violoncello at the Royal Conservatory of Antwerp since 2008, where he acts also as the Artistical Director since 2013. Soloist and teacher of International Festivals in Belgium, Lithuania, Romania, Germany, Poland, Kazachstan and Denmark.

Won the first prize in the Maria Canals music competition in Barcelona and was also awarded the prize of the German Music Council.

Studied with Ulrich Voss, Claus Kanngiesser and later with Frans Helmerson in Stockholm and Cologne.