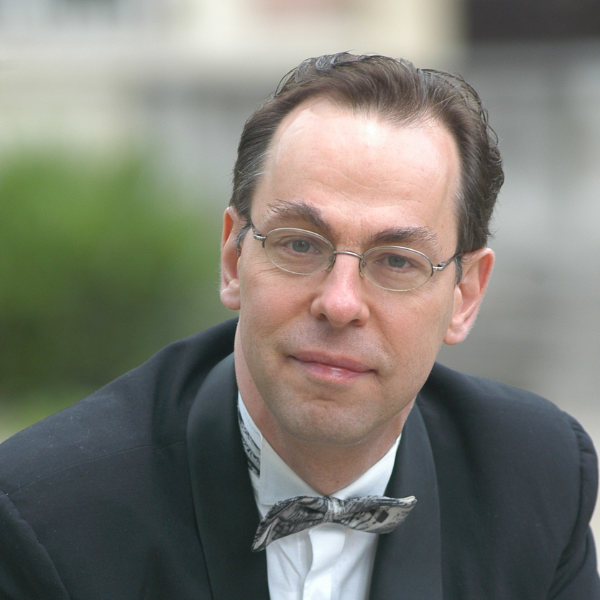 Professor of history of music, music literature, music analysis, counterpoint, ear training, harmony and music theory to very gifted young musicians from all over the world in a very unique school, the Musica Mundi School, working under the umbrella of Cambridge University.

David Baltuch was a professor of piano, music analysis and harmony in the Belgian system of music academies for 15 years, after which he directed the Académie de Farciennes (Belgium) for 23 years.

In 2015 he completed his PhD, dedicated to orchestral conducting, at the Royal Birmingham Conservatoire (Birmingham City University, Birmingham UK).

Since 2018 he is the professor of music history and musicianship (analysis, counterpoint, harmony, world music) at the International School Musica Mundi in Waterloo (Belgium).